Why boycott the national betting licence?

Many players take up betting on an international site. Once the operators, clerks and other support staff have been removed there are very few capable agents remaining to provide the promised protection or to regulate the thousands of euros that circulate each year online. Their jurisdiction is limited to the national territory because regulatory authorities are powerless on all foreign sectors. So they can do very little to help you if you have a dispute with any national gambling corporation and will immediately surrender if the threat comes from outside: they’ve said so themselves; that’s not their job which furthermore is one of the biggest disadvantages of the national licence.

Here are my choices for lucid betting:

A .com bookmaker with fantastic odds who accepts everybody

The inadequacy of national protection measures

“Heavy and anti-economic” taxation which means, in other words, that licensing is expensive because the government levies millions of euros in public funds (financed by ratepayers’ taxes) each year for the sole purpose of giving it back to these bookmakers who already make enormous sums of money as a result of exploiting a niche. The government only does this to motivate them to stay on the local market despite the legislation and to prevent players from betting abroad.

They are therefore supposed to use this sum to pay for operating costs for setting up mirror sites, which are in all respects identical to their ordinary servers, but that only accept your compatriots. It’s quite simply “affirmative” segregation towards players, with the usual justification of security, whereas in other countries without a local licence, it doesn’t apply.

A system that reduces winnings

By playing with bookmakers that possess a national licence, you’re not only helping to support a system that increases your taxes without any real value, but you’re also cutting your winnings in half by playing with very low odds due to a smaller pool of players using these bookmakers (obviously, the country’s market is tiny compared to the global market), while also having your winnings taxed by the government. 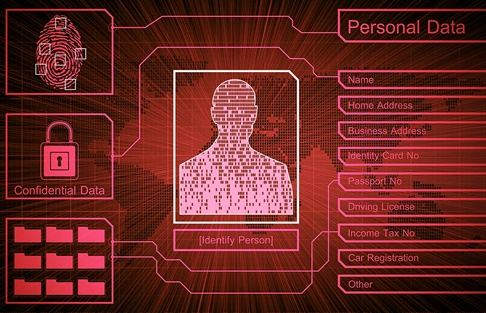 Do you want your government to know your gambling habits?

Furthermore, since most licenced bookmakers use a server that is absolutely identical to their worldwide server, you do not benefit from any more protection than the bookmaker already provides right from the start. The more well-known a bookmaker is, the more effort it will spend defending its reputation so that it can continue to attract more players. Groups like Pinnacle for example, do not risk tolerating acts of fraud on their server, whether they have a local license or not. You can therefore bypass the local gaming licence and dive in with your eyes closed; you’re safe..

Come on! Why wait?
Registering

Why not allow everyone to bet without restrictions or surtaxes by using an international bookmaker?
That’s why I created this guide in hopes that it will help you to find the option that suits you best as you start gambling with .com bookmakers.

Please keep in mind that the information published here only reflects my personal opinion, applicable at the time it was written, and that it is your responsibility to verify it for yourself.

Want to contact me?
Send an email to
[email protected]